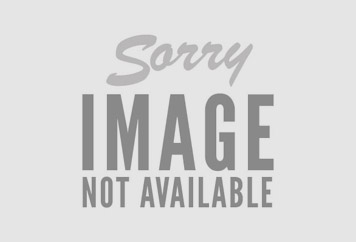 Snow Parks
From the snow parks you can find different kind of jumps and rails for the beginners and for more skilled riders. Ylläs has four different parks: Ylläs Park and Mountain Dew Junior park are located in the Sport Resort Ylläs area and on the other side of the fell Ylläs-Ski has Fun Park and Junior Park.

Off-piste – opportunities for off-piste skiing are plentiful on the sides of the slopes.

Cross country skiing
It is easy to start country cross skiing in the yard of Ylläshilla cottage – just 400 metres along the private trail to prepared illuminated trails. Ylläs has totally 330 km mechanically prepared trails and 38 km of these are illuminated. There are so many different routes – so you can choose a new one every day. Many of the tracks take you inside the Pallas-Ylläs National park where the pure nature is carefully preserved. The Ylläs rest stop network is made up of a total of 25 lean-to shelters and Laplander huts and 14 ski track cafés!

Some facts about the tracks

Horse riding is available all year round in Ylläs; you can choose whether you just go for a few hours or a whole day trek.

Northern Lights – Come to Ylläs and admire the Northern Lights! Auroras appear on average every second night from September – to April.